Bed and Breakfast and Guest House
Accommodation in Inverness

Usually in July and August, there are various events for tourists in Inverness city including performances of Highland Dancing and the Inverness Pipe Band, as well as live music in the pubs. For summer 2022, it's hoped that the Inverness Highland Games will resume after a 2-year break, especially as it will be the 200th anniversary of the Games here. At the end of June, the city will be hosting the European Pipe Band Championships.

Eden Court Theatre and Cinema has a year round programme of shows and films. In the summer from 1 July - 27 August 2022, the stretch tents on the lawn are home to Under Canvas with a programme of live music and DJ sets.
The Ironworks Live Music Venue on Academy Street features concerts in all genres of music. The invernessGiGs web site includes music news, events listings, reviews, etc.
There's live music in many pubs including Hootananny in Church Street (open daily from 5pm - midnight with traditional music from 9pm onwards). Also MacGregor's Bar (end of Academy Street), Gellions (Bridge Street), Johnny Foxes (Bank Street, overlooking the river), Encore Une Fois (in Young Street just over the main bridge), the Market Bar (Church Street) and The Tooth & Claw (tucked away in Baron Taylor's Street).
For additional events listings, see What's on Highlands

The Farmers' Market is held on the first Saturday of each month, with stalls of local produce (meat, fish, fruit, vegetables, cheese, homebaking, plants, crafts) in the Eastgate pedestrian area of Inverness city centre.
The Highland Food & Drink Trail has a variety of street food vendors on the riverside near the Cathedral (usually Wednesday - Sunday during the summer, weekends in winter).

For summer 2022, the Inverness Royal British Legion Pipe Band will be playing outside Marks and Spencers in the city centre every Tuesday night at 8pm starting from 28th June. 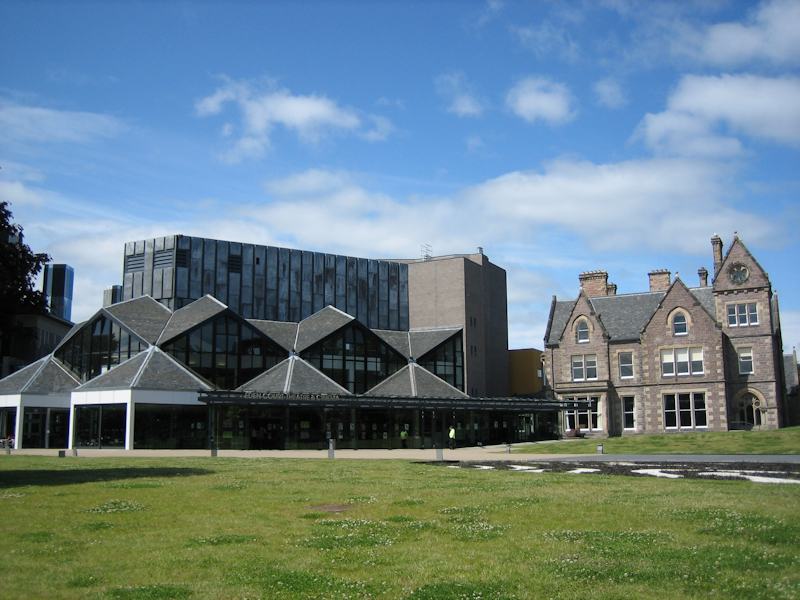 Events for 2022
Some dates have already been fixed (Covid permitting) but please double check with the event organisers if you are travelling for a specific event. 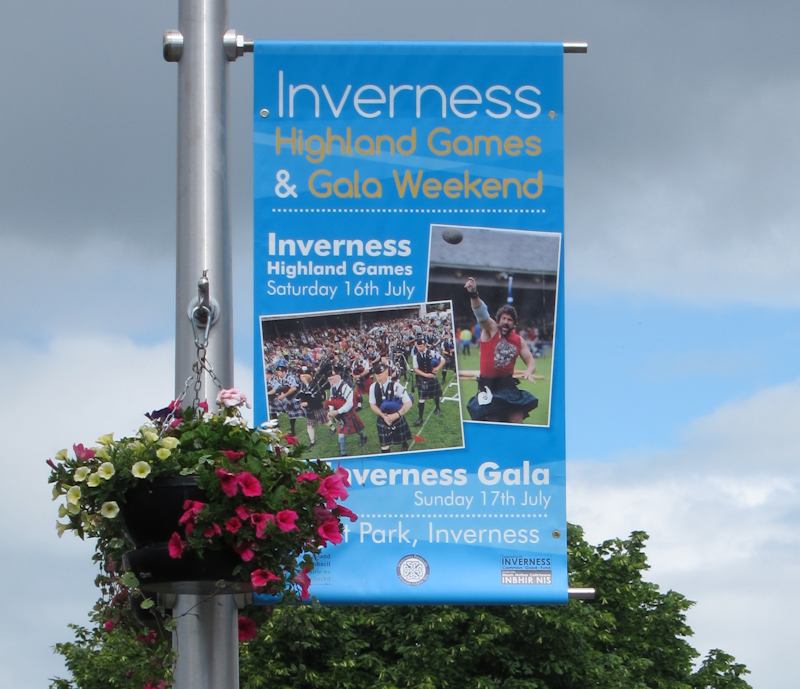 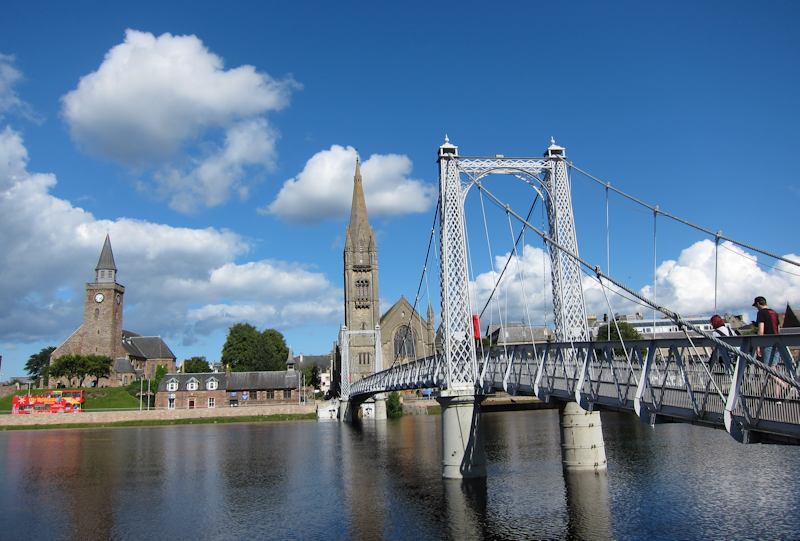